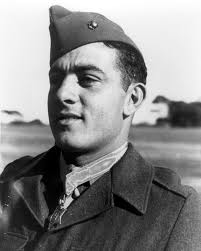 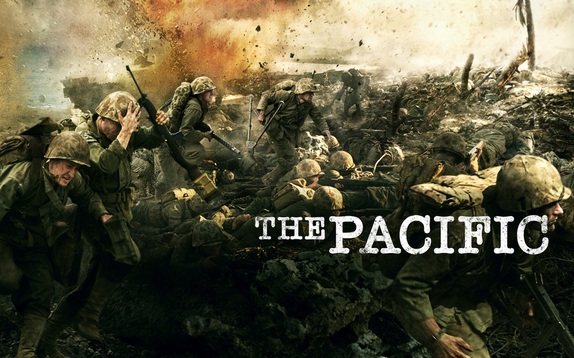 The Pacific
Powered by